The View From Up There 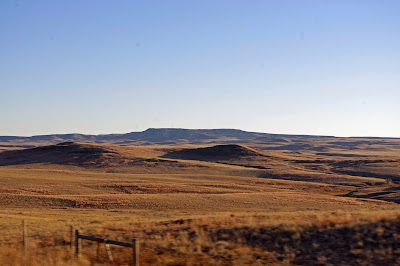 When I moved to Montana 12 years ago, I told everyone that I was headed west for the mountains.   I should have been more specific.  Turns out there are mountains in the eastern part of the state as well. The Sheep Mountains form the last portion of the divide between the Yellowstone River and the Missouri River before they join together near Montana's border with North Dakota.  One of the high points of that divide, Big Sheep Mountain, lies directly to the south of our house by about 20 miles. 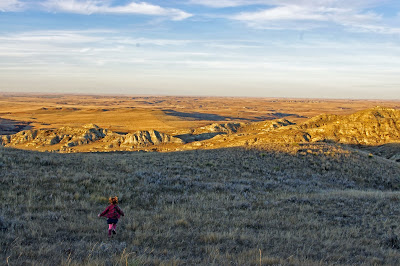 Autumn is the perfect time for exploring these places.  Beautiful colors, a less demanding schedule, and a fulfillment of the need to get out of the house before winter sets in. 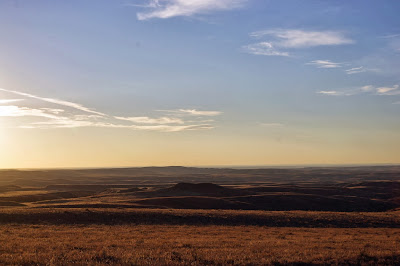 I've lived out here for 10 years now and have never ventured up there.  At 3,100 feet in elevation, it is not exactly Everest and hardly an epic journey but it does afford one some of the best views in Eastern Montana.  Local lore says that the Sheep Mountains were named after a breed of wildlife known as the Rocky Mountain Bighorn.  Those sheep are gone now, traveling the path of the nomadic plains Indian, the free-spirited cowboy and the much-reviled or much-loved bison (depending on your particular outlook on life). 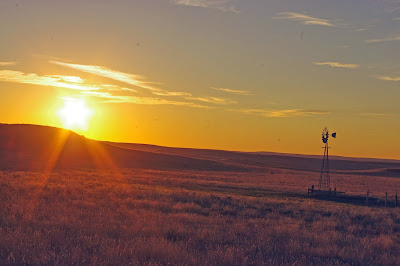 This is a lonely place now in terms of both wildlife and people, but it wasn't always so.  The various renditions of the Homesteading Act placed hopeful people in this region:  one family for every 320 acres in the later years.  Looking at maps of the area from the 1910's and 1920's, it was downright crowded out here by today's standards.  Drought, harsh winters, isolation and the broken economy of the 1930's sent people away in vast numbers.  So all those lands that had been "proved up" in the earlier years were abandoned and taken back by the government under the Bankhead-Jones Act of 1937.  Thus, a large portion of the land in the area of Big Sheep Mountain is federal land managed by the Bureau of Land Management and leased out for grazing to private individuals. 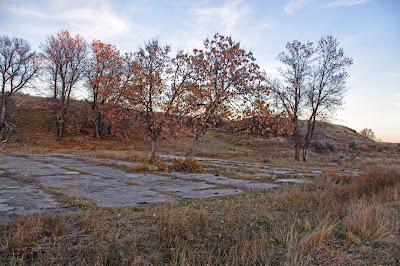 While they were out here, though, those people were productive and social.  The remnants of their culture leave you stunned and reminded that it wasn't all doom and gloom out here during the homesteading days.  A local history book tells us that a fellow by the name of James Meehan came to this area from Minnesota and homesteaded on Lisk Creek.  They had one of the larger homes in the area so gatherings were typically held there at the western base of Big Sheep Mountain. 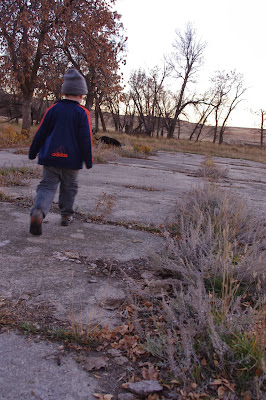 ﻿
It was a scenic place filled with trees and as the population grew, Meehan donated land so a gathering hall, tennis courts and recreation area could be constructed with volunteer labor.  May I remind you that this is the middle of nowhere.  The homesteaders were an industrious and adventurous lot.  They had to be in order to find hope and promise in this land.  Regular gatherings were held here in the 1920s.  Danish Cowboy's grandfather even took part...a 20 mile journey in those days must have been quite a feat for the purpose of recreating. 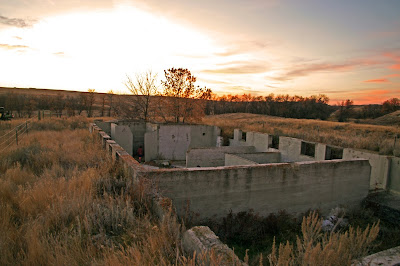 The original hall was torn down after the land was reverted to government control, but a new one was constructed through the Works Project Administration.  With the ever-changing culture of the 1900s, traveling to the middle of nowhere for gathering and tennis playing was no longer priority.  The hall still exists though.  In the 1950s, it was moved to the tiny town of Brockway and preserved for community events.  The foundation, which is still standing out on the prairie, is excellent food for the imagination. 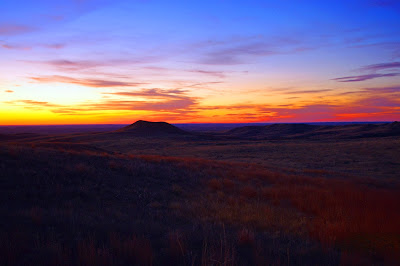 On an evening like this, it easy to see why people crowded this area in the homesteading days.  But in a few short weeks, when winter hits, it will be even easier to see why they left. 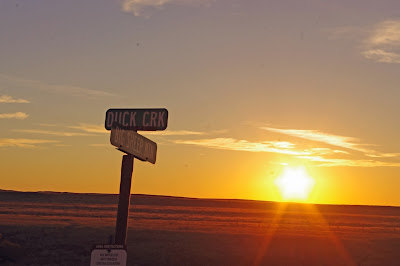 Like many intersections in eastern Montana, not too many people pass by the place where Duck Creek and Big Sheep Mountain Roads converge.  It's the best kept secret around.
No comments: 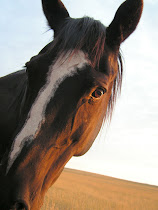 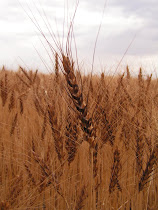 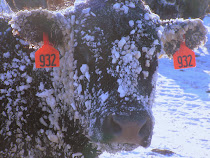